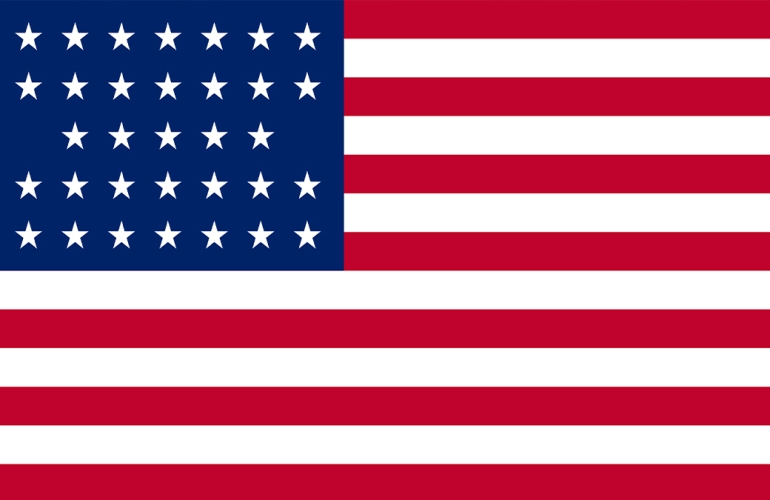 This regiment was organized at Indianapolis in April, 1861, for the three months’ service, and was mustered in April 25. Col. Reynolds was commissioned brigadier-general of volunteers June 10, Maj. Manson was promoted colonel, and Capt. William C. Wilson, of Co. D, was made major. The regiment left the state June 19, and proceeded to Parkersburg, W. Va., thence to Buckhannon. It reached Rich mountain, July 10, and the next day charged the enemy’s works, routing him and capturing his guns. It then moved to Beverly, where it remained in camp until July 24, and it was mustered out at Indianapolis, Aug. 2, 1861. Its original strength was 789; recruits, 1; total, 790. Loss by death, 6; desertion, 6.